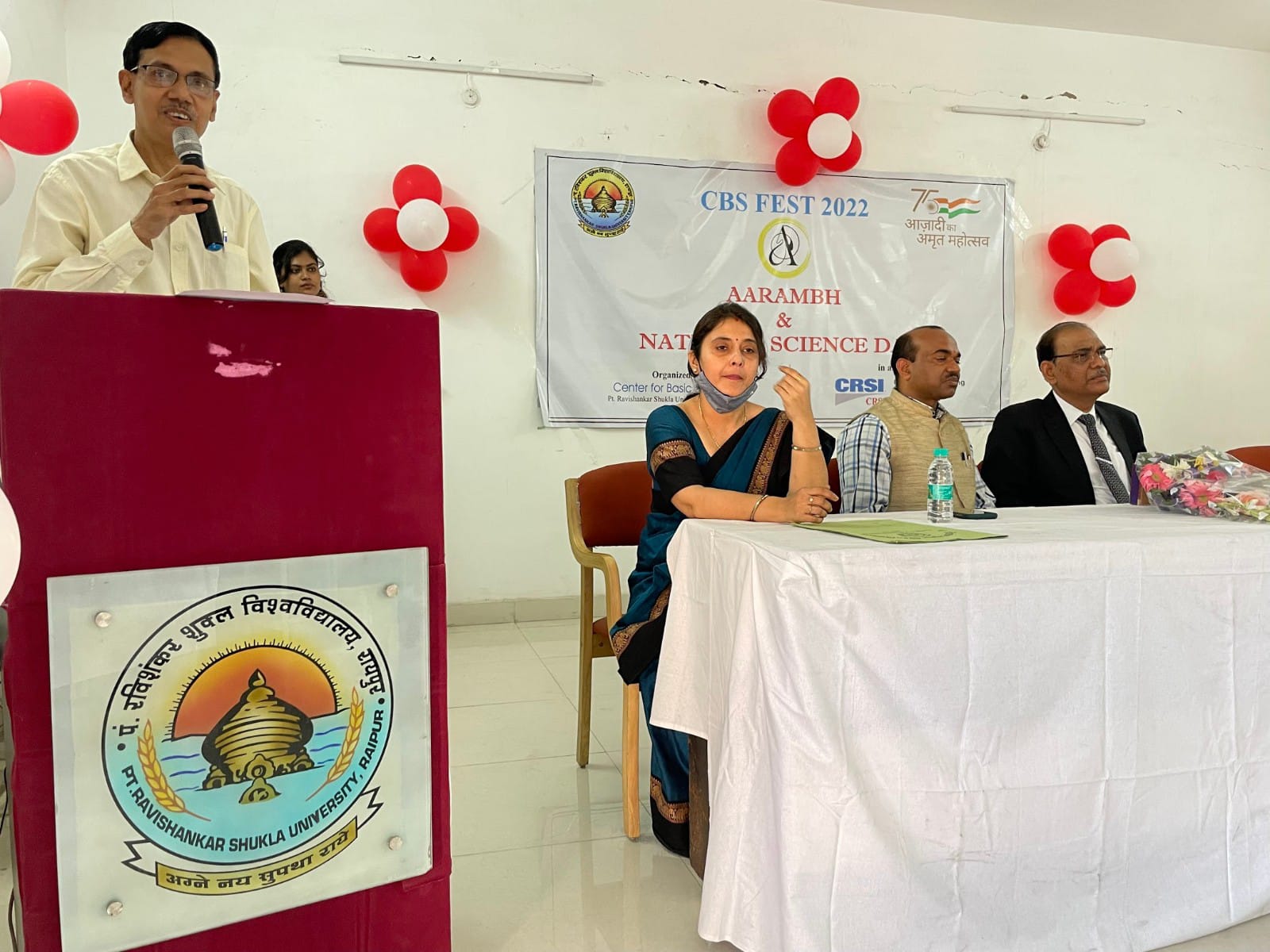 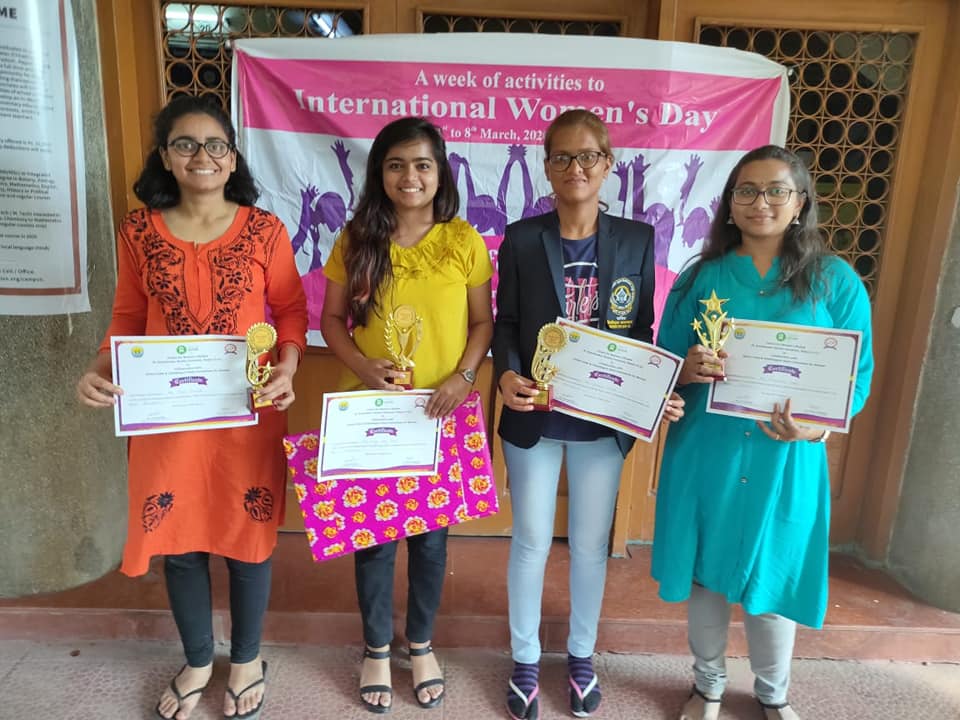 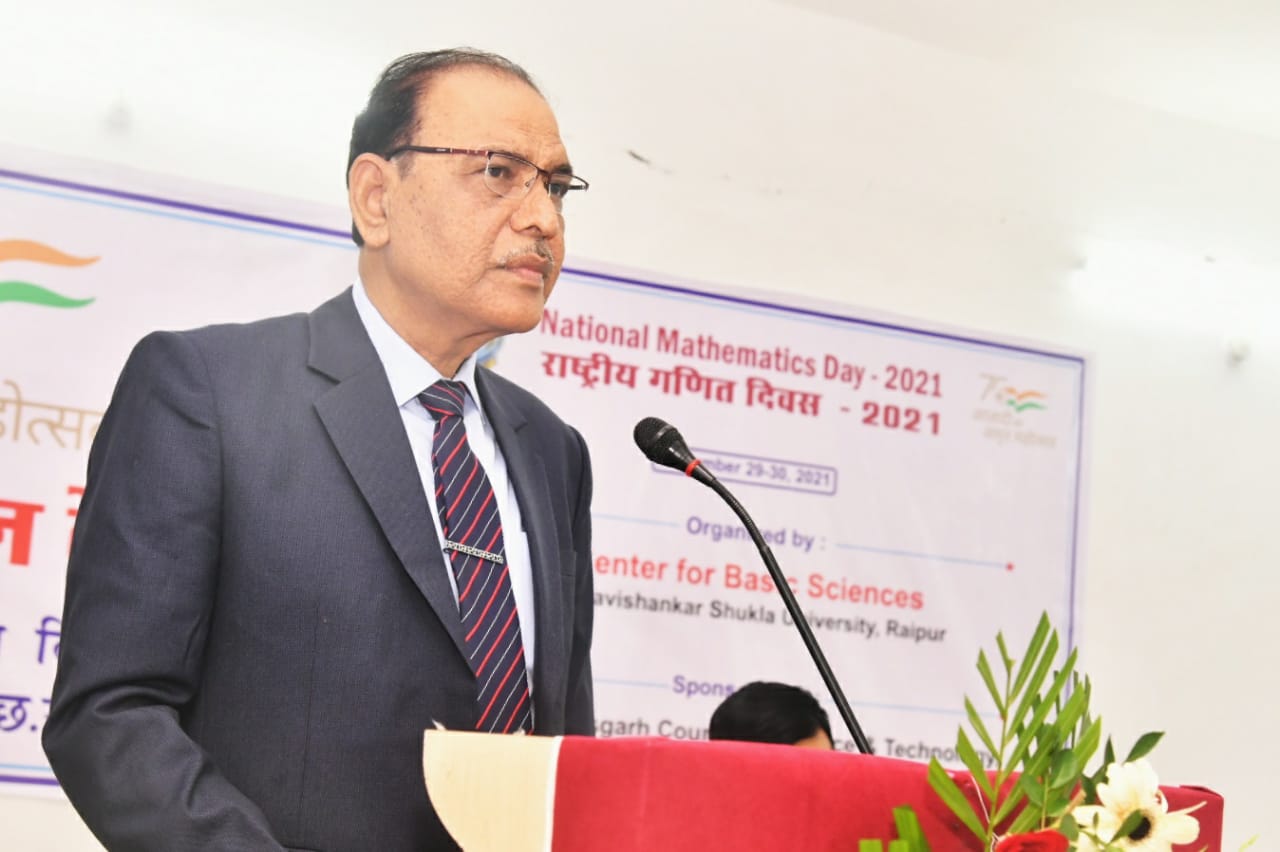 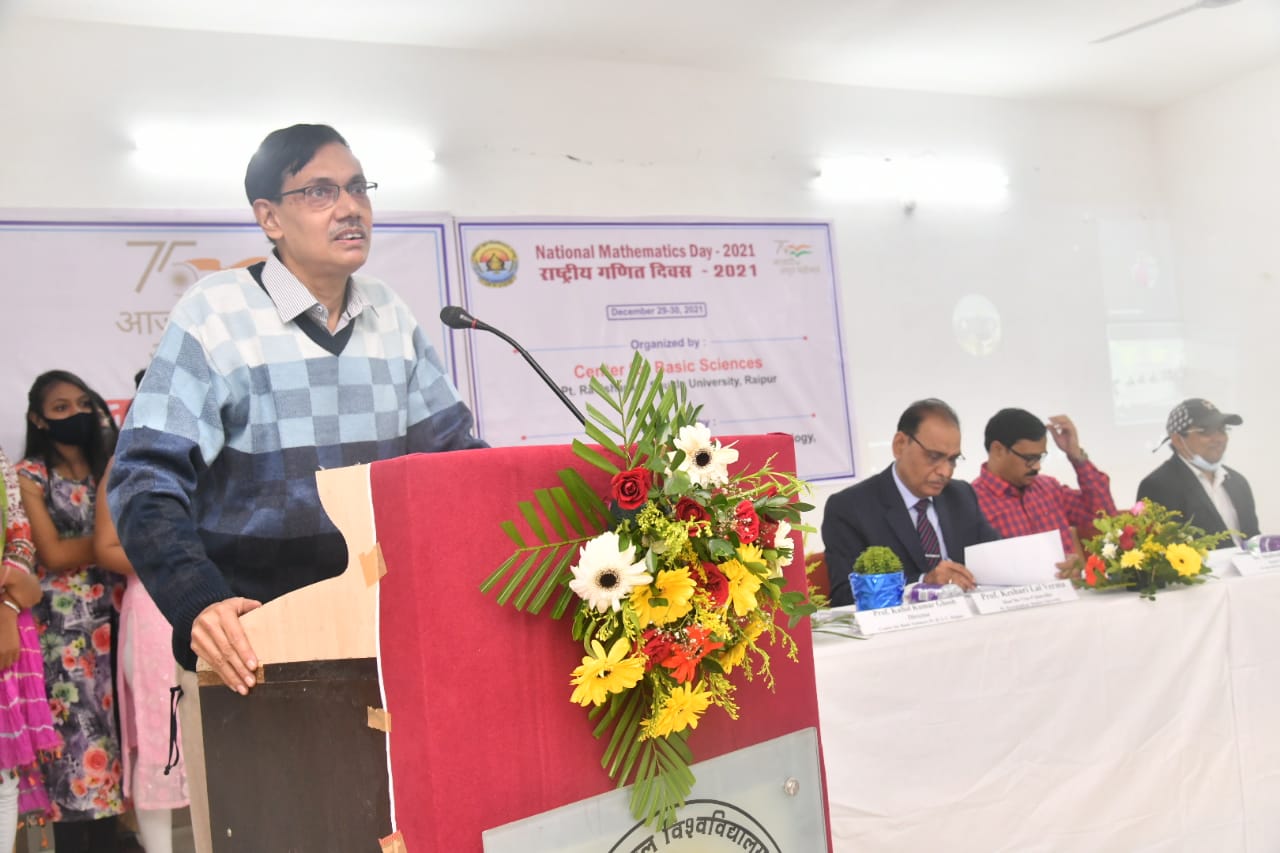 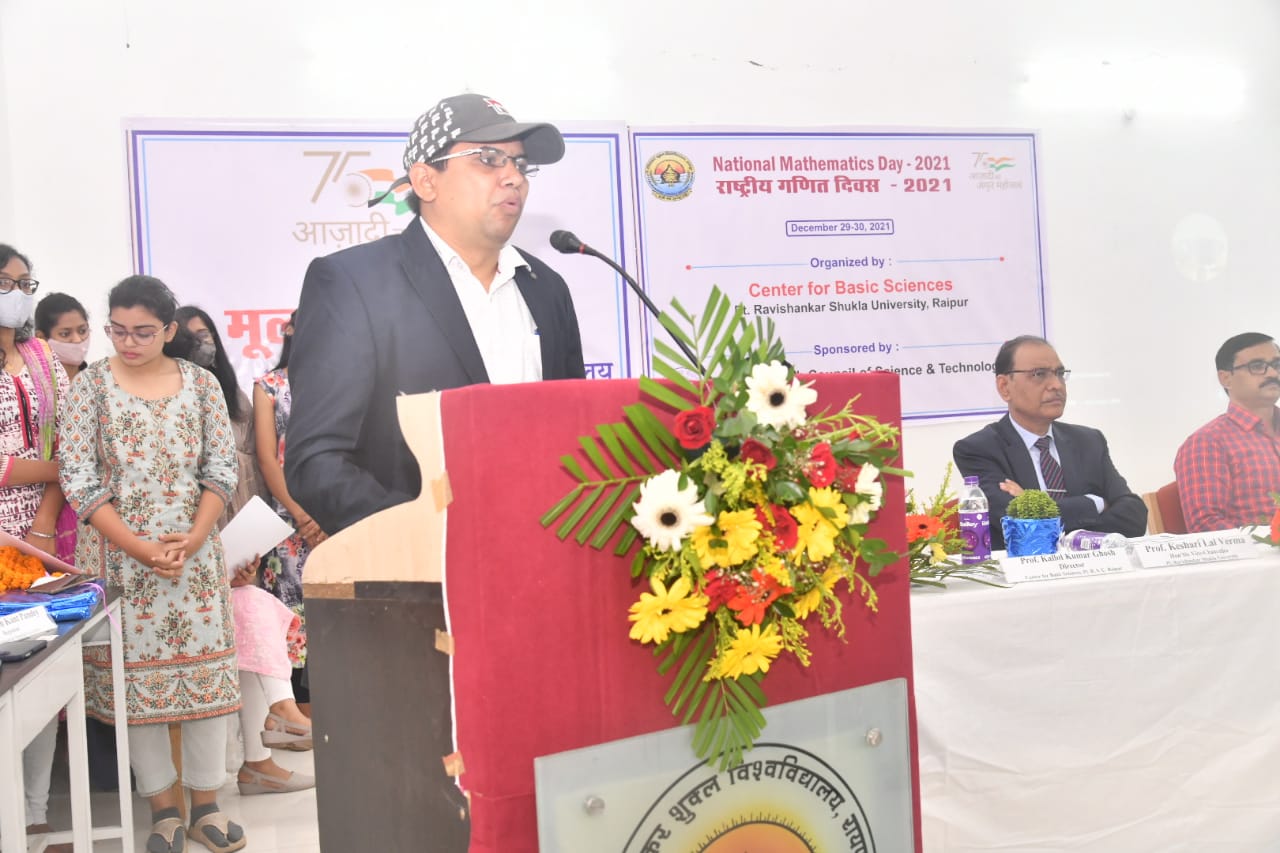 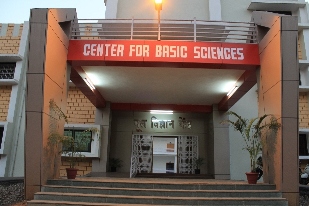 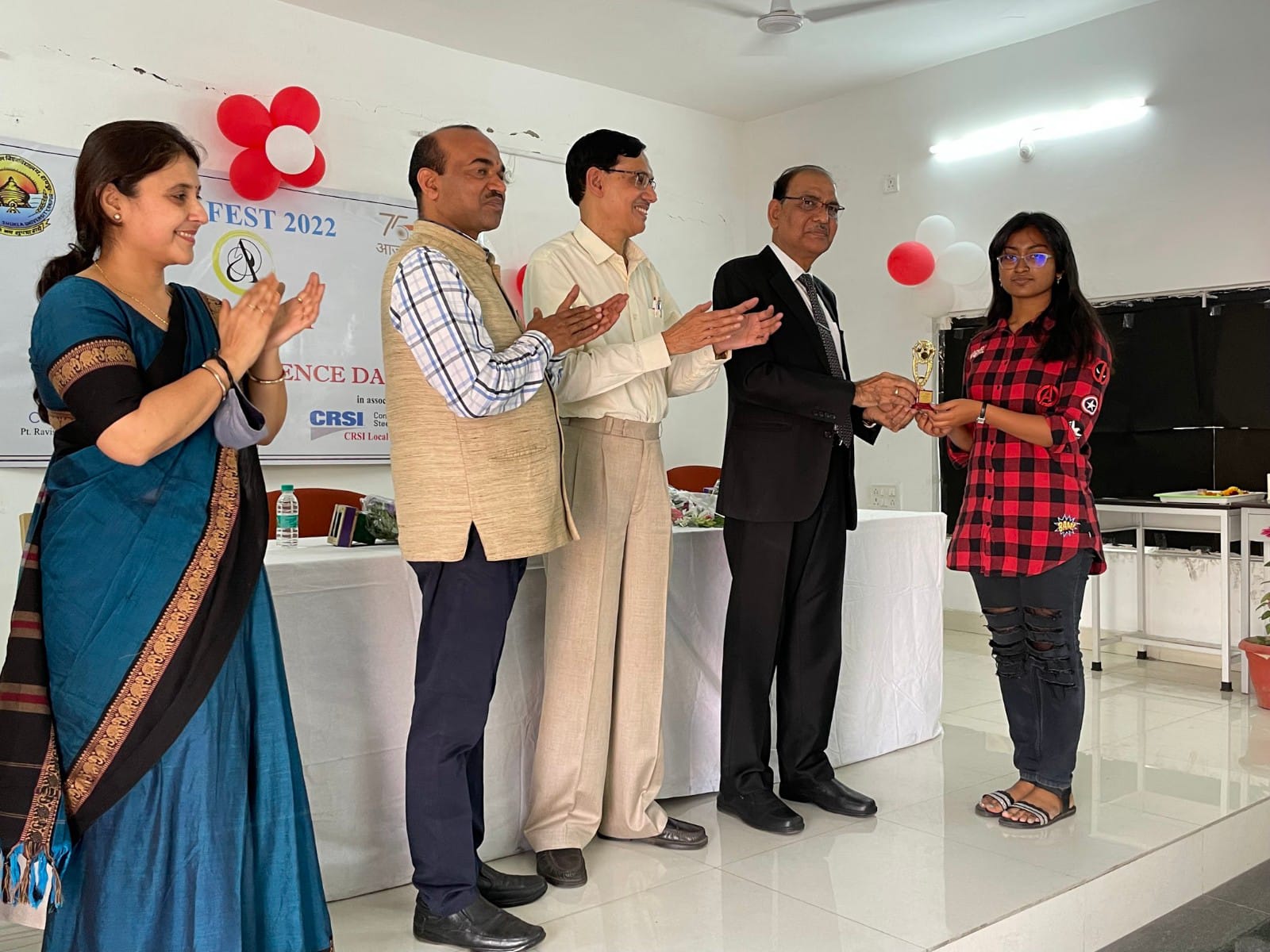 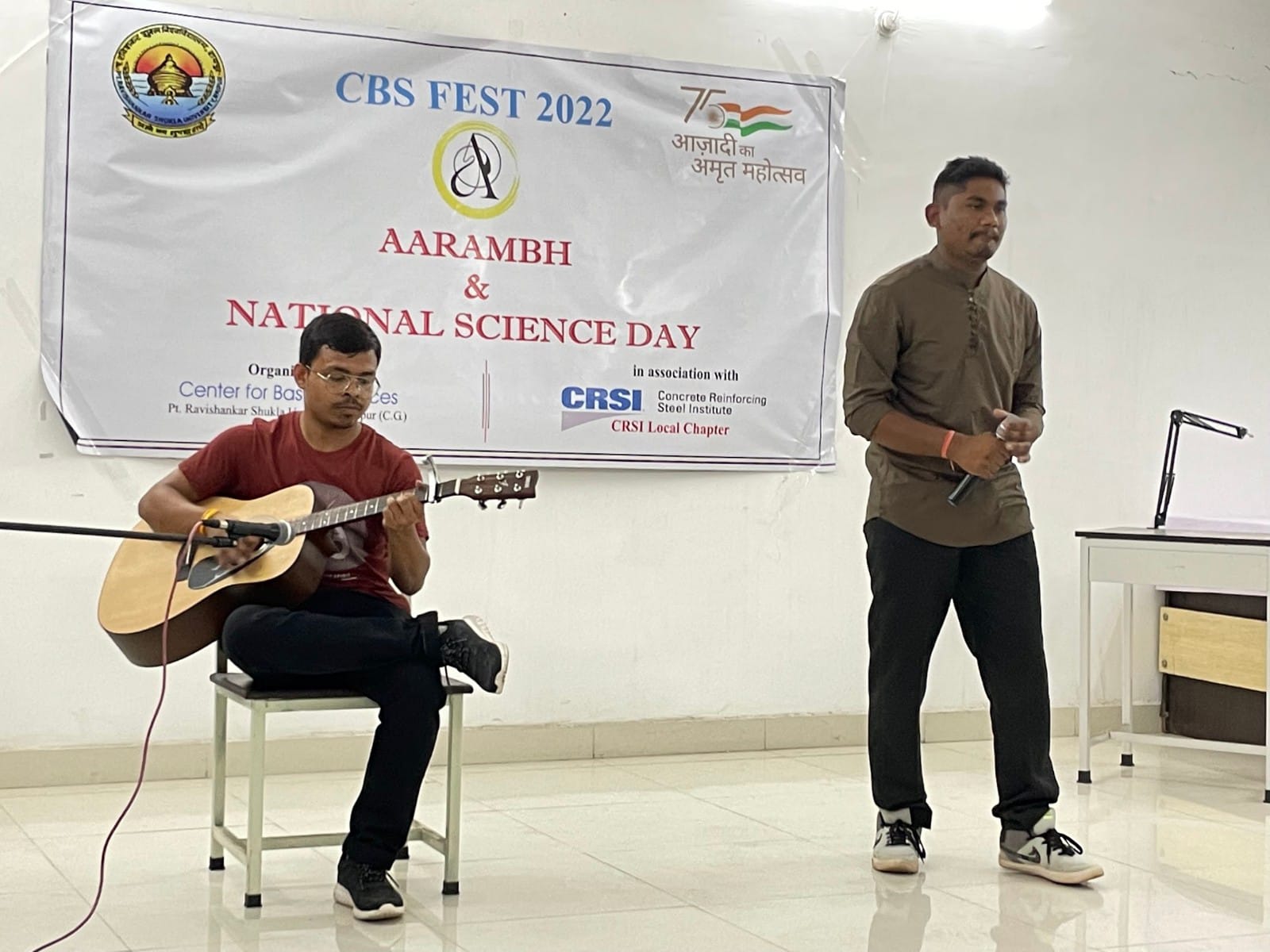 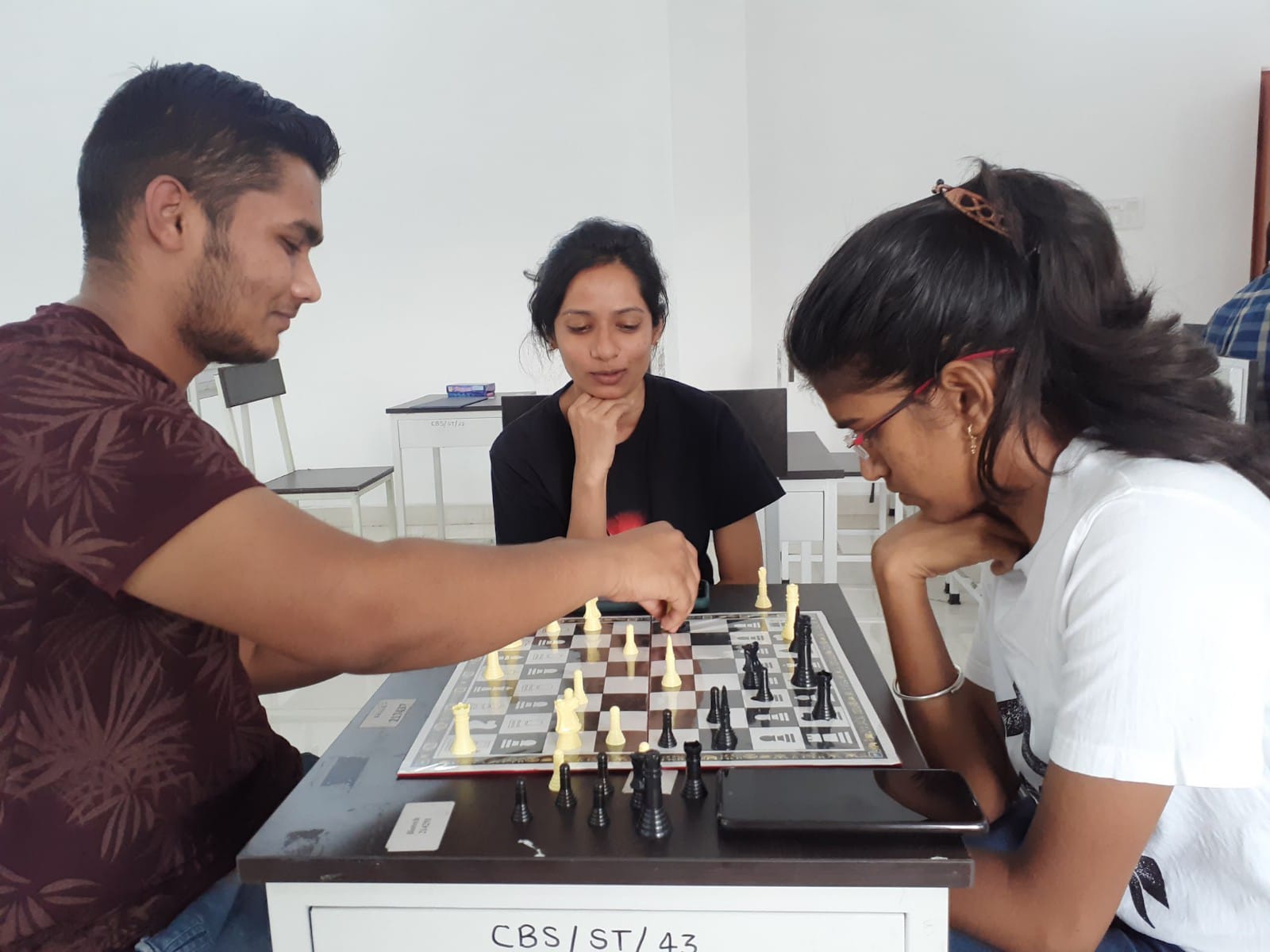 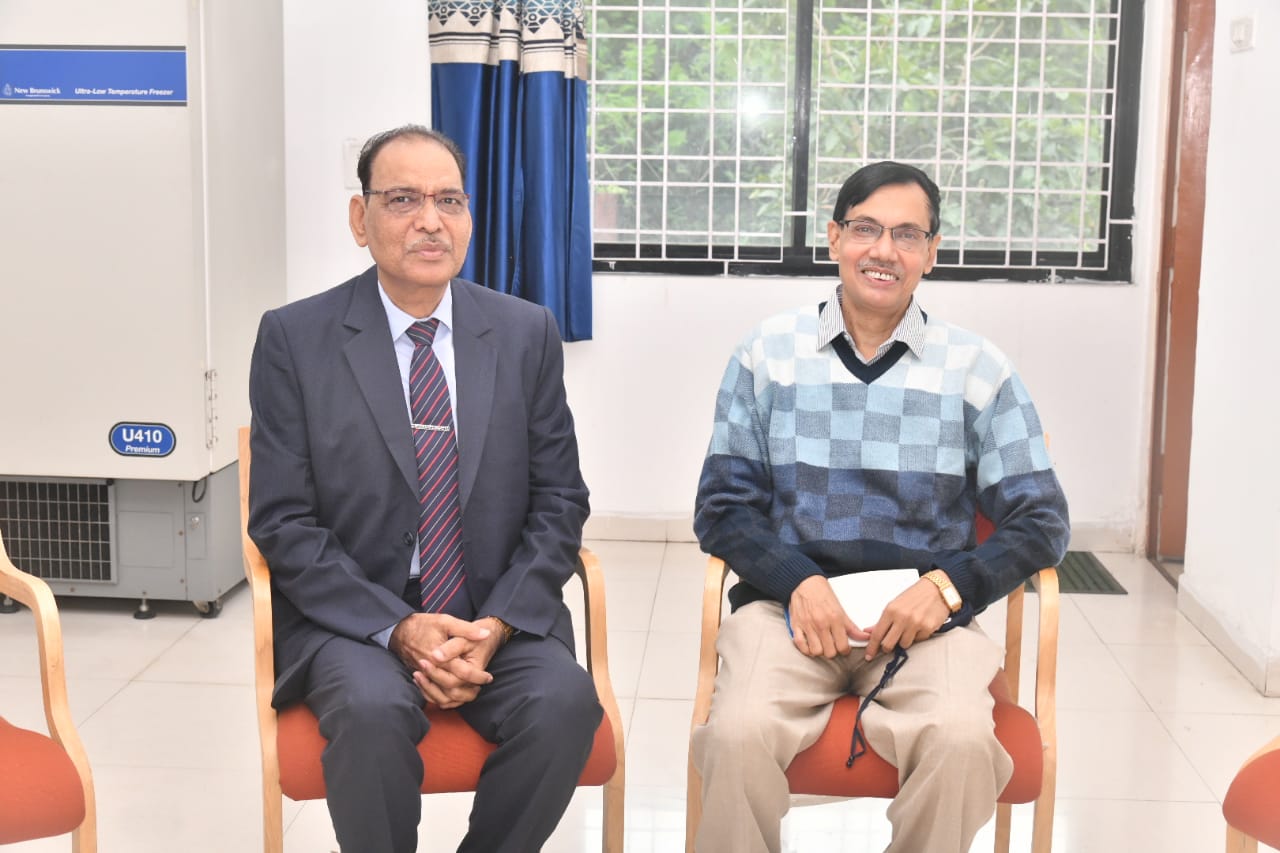 The Center for Basic Sciences, was established in the campus of Pt. Ravishankar Shukla University, Raipur in the session 2015-16. The Center was created with the purpose of sustaining a brand institution in the field of Basic Sciences on the campus of Pt. Ravishankar Shukla University. The principal objective was to impart high quality undergraduate education in the midst of a vibrant Post-graduate research environment with emphasis on the experimental component within a multi-disciplinary framework. One of the important objectives of creating this center is to make education and careers in basic sciences more attractive by providing opportunities in integrative teaching and learning of sciences and break the barriers of traditional disciplines. It was envisaged that talented students would join such institutions after the Higher Secondary School and may be taught by experts engaged in frontline research. This center is devoted to undergraduate and postgraduate teaching in sciences in an intellectually vibrant atmosphere of research.

GENESIS:- The Pt. Ravishankar Shukla University (PRSU), Raipur, Chhattisgarh, is one of the first higher education institutions of the State that volunteered to organize the most ambitious programs of the DST.The PRSU, so far, has organized Nineteen Inspire Internship Camps, successfully with the sole objective to attract ?motivating talented youth to take-up research as a personal undertaking" by rubbing shoulders with global icons of science, including Nobel Prize Winners and other top-notched scientists of the country. This component of the program aims at working as a life-long catalyzing experience for the 11th graders in science stream.While interacting with the young students of Chhattisgarh it was discovered that they have very limited scope to find a satisfactory niche for themselves after passing out 12th grade.The other most important objective of the INSPIRE internship program is to attract the young minds of the State towards the realm of basic science subjects with adequate incentives.We discovered that we do not have any ideal model in the State before us that could be offered to them. Despite existence of many reputed institutions the country is facing with the acute dearth of good scientists and equally good science teachers in the country. Few IITs, IISc, IISER or NISER are not enough to fulfill the needs of our Nation. There has to be concerted efforts from all corners of the country to establish centers of excellence that is capable of producing quality scientists and science teachers. Chhattisgarh State has thirty two percent population of scheduled tribe that includes primitive tribes of Abhujhmad area are facing with strong social unrest for a long time. Notwithstanding vast spread of area populated by ST, the State has potential for providing very good stuff of young talented students. It is evident from the result of Chhattisgarh State Higher Secondary Examination results and from the participation in Inspire Science Camp organized by Pt. Ravishankar Shukla University wherein good number of students from the tribal areas participates; they belong to top one percent brilliant students of the entire State. If these students are given opportunity for studying basic science subjects exclusively through the proposed Center for Basic Sciences, it would be a remarkable contribution to the society, as it will likely to promote the inclusive character mentioned in the present constitution of the democratic Indian society. The Government of Chhattisgarh responded proactively to a pre-proposal presented/discussed earlier. Consequently, the Government has a plan to take a major initiative to create the Center for Basic Sciences (CBS) on the campus of Pt. Ravishankar Shukla University, realizing that universities are the lifeline and backbone of our education system. To effect this, the Government of Chhattisgarh generously provided a seed money to Pt. Ravishankar Shukla University for the establishment of CBS and assured for the continuous support in the coming years. It has also been realized that positioning the CBS in the University ambience would in the long run yield meaningful dividend and will achieve its objectives and goals.

OBJECTIVES :-The proposed CBS will offer 5-year integrated PG programs in select areas of basic sciences, notably, Physics, Chemistry, Mathematics, and Biology that will be amenable to 12th graders. The center will also offer Integrated PG-PhD program, Research-based PG and PhD alone programs that will be the ultimate hallmark of the CBS.The principal objective of the CBS is to motivate talented 12th graders to take-up basic science subjects as their career undertaking. The goal of the proposed center is to produce first class scientists and/or first class science teachers.